My earliest participation in distributed computing systems was installing [email protected] on my computer in the early 2000s. Short for “search for extraterrestrial intelligence”, [email protected] at the time was essentially a screensaver that leveraged idle computing power to analyze data captured from the Arecibo Telescope to detect signs of intelligent life outside our planet.

The project failed to detect evidence of life outside earth. However, it proved that it is possible to leverage volunteer computers worldwide for scientific research, giving researchers more options beyond buying time on specialized supercomputers for their work. [email protected] also evolved from a single-purpose screensaver into the Berkeley Open Infrastructure for Network Computing (BOINC). This system matched volunteer computers with various projects that could use the spare compute.

Like [email protected], [email protected] (or FAH) leveraged spare CPU and GPU resources on volunteer computers to run protein simulations to discover new drugs or therapies that can help combat diseases such as cancer, Alzheimer’s, Parkinson’s etc. It doesn’t run on BOINC because it was developed separately (the initial release was a year before BOINC), so you have to install its client to participate.

At the height of the global lockdowns in March 2020, FAH amassed enough volunteer computers on its network to become the world’s first exascale computing system. It was many times faster than the fastest supercomputer at the time until HPE’s Frontier reached full capability in June 2022.

I had been on and off with my contributions to [email protected] until early 2020 when I decided to take it seriously. My cause preferences were Cancer and Alzheimer’s. The FAH team also temporarily redirected all resources to Covid-19 research projects, ultimately contributing to the unprecedented scale of scientific collaboration that got us vaccines in record time. I have since had the FAH client running on every always-on computer in the house, besides my router and NAS. I am currently a top 0.4% donor.

Today marks the first anniversary of my last PC build, the current most significant contributor to FAH of all the devices I own. I built it with Loknan, a colleague of mine, with honorary participation from two other friends. More about the components here 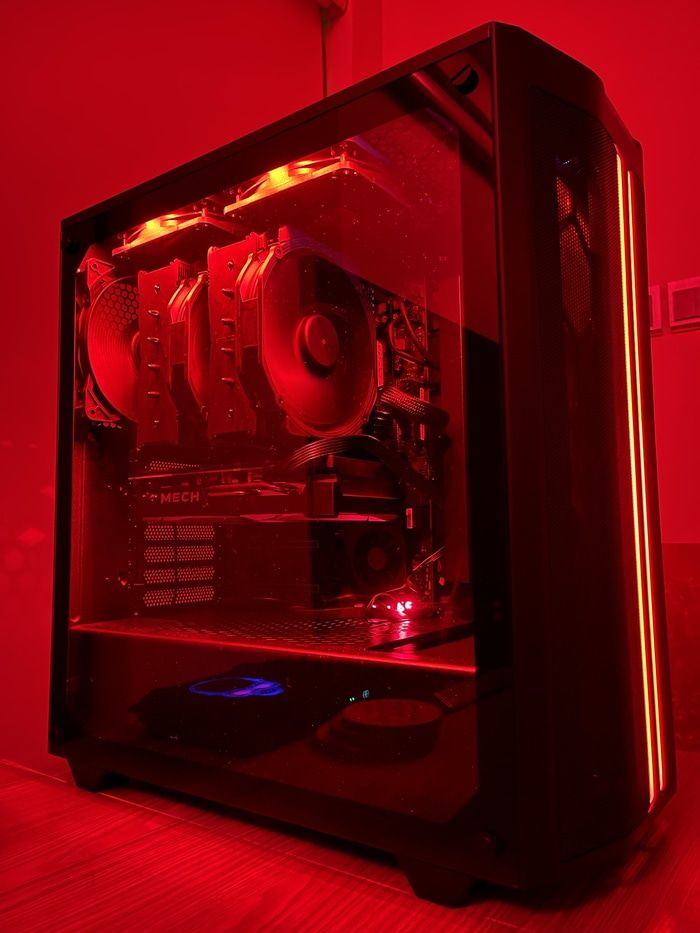 AMD recently announced their next gen processors and I can’t wait to build a new rig based on the 7950x.

No, I’m not the average Nigerian with a blind / misguided belief that Nigeria is a great country when it comes to Information Technology. Nope, we are not! And if drastic steps are not taken, we wont get anywhere. While several... Continue →